Work to repair sites with problems is delayed by the pandemic. Thanks for your ongoing patience. 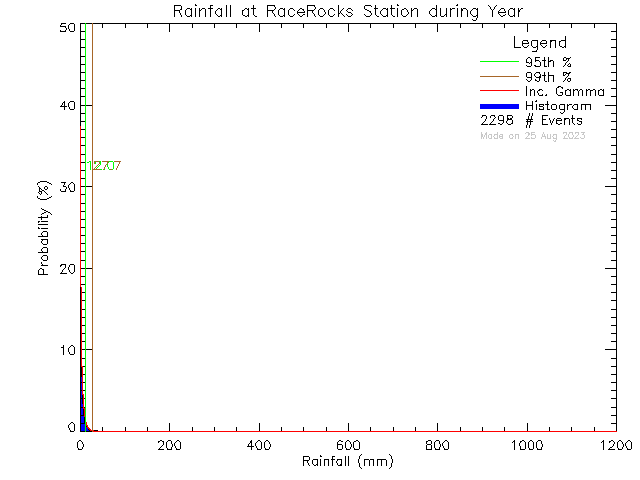 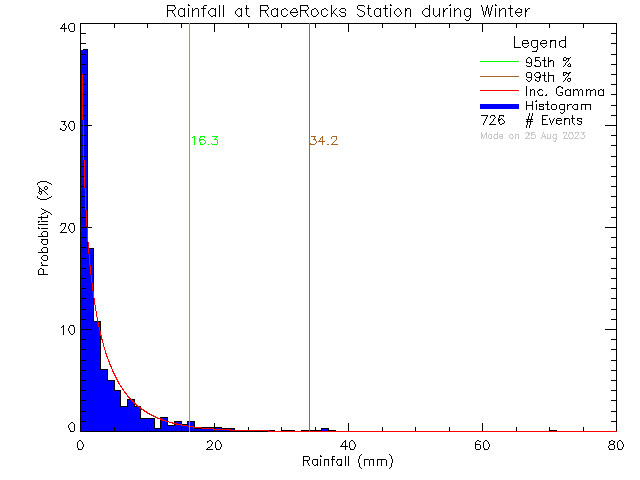 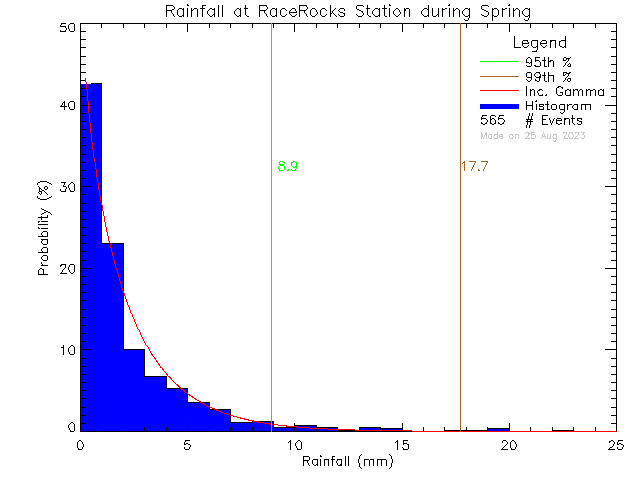 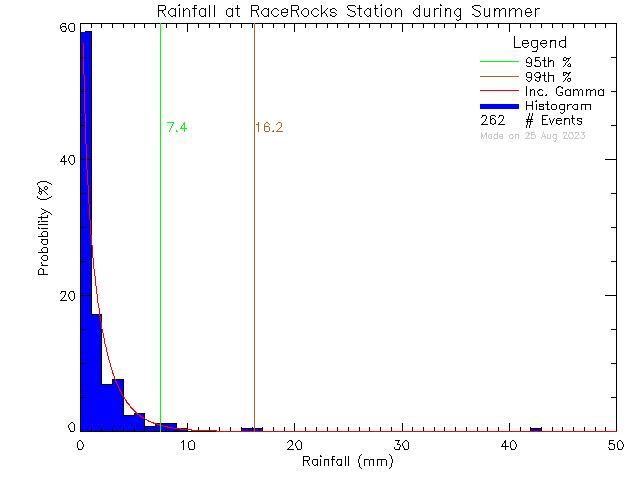 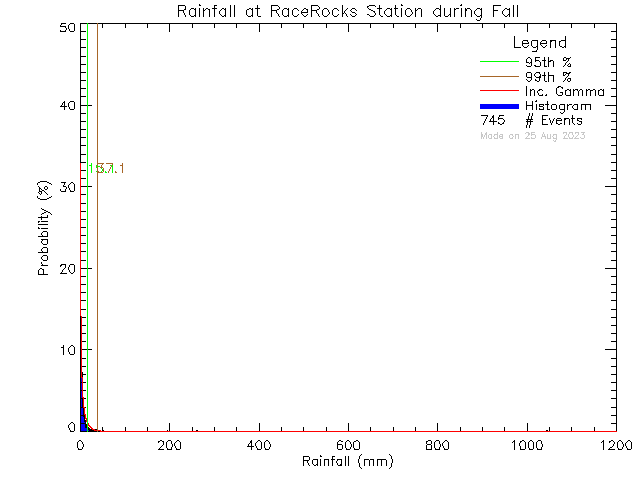 This page took 9.5 ms to generate.